Half Day for Students 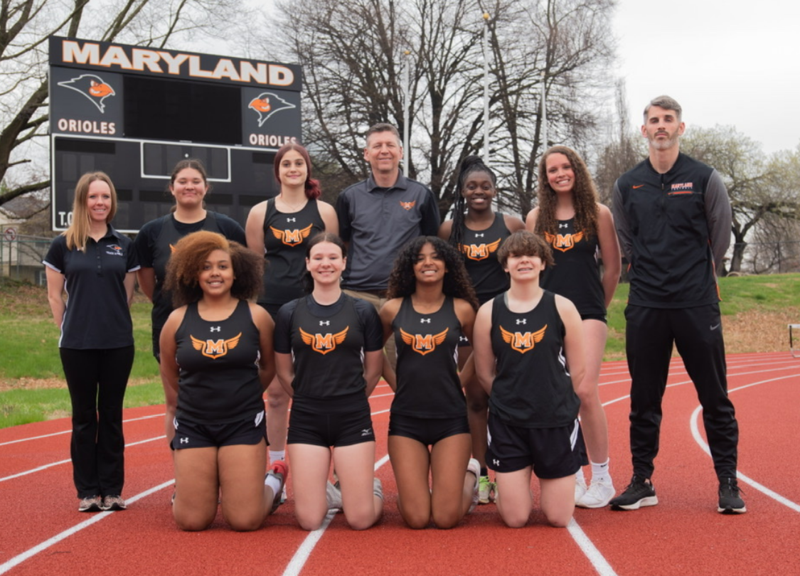 MSD Athletics is excited to announce that Elena Ciccarelli has been selected as the new Assistant Athletic Director for the Frederick campus. 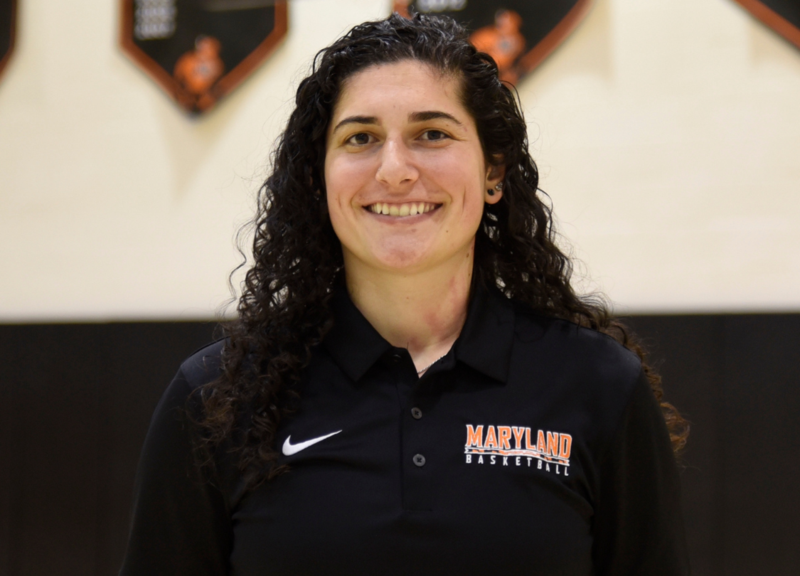 MSD is well represented at the 24th Summer Deaflympic Games in Caxias do Sul, Brazil, with 11 MSD alumni and staff playing or coaching for Team USA. 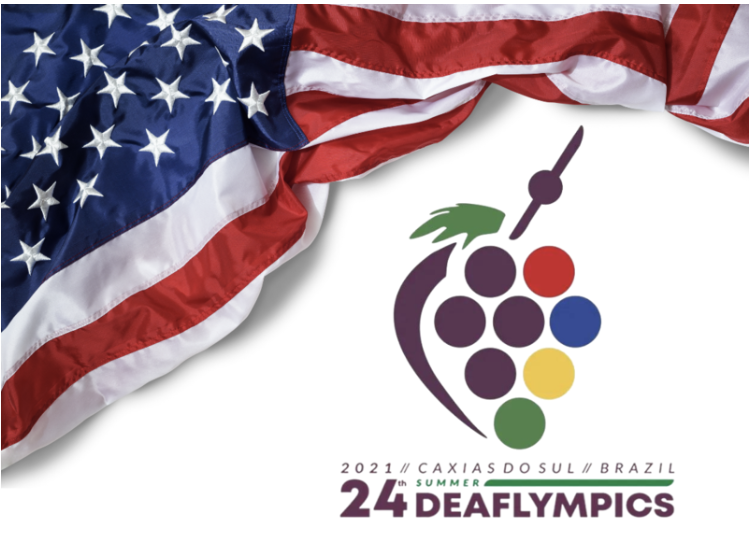 On July 1, 2021, Netflix released Audible, a documentary short featuring MSD’s 2019 high school football team. Directed by Matthew Ogens and executive-produced by Nyle DiMarco (‘07), Audible is a coming-of-age film following high school athlete Amaree McKenstry (‘20) and his close friends as they face the pressures of senior year and grapple with the realities of venturing off into the world after high school.

This resulted in what on the surface appears to be a 38-minute documentary about football, but in reality is a multidimensional film allowing viewers a glimpse into what life is like as a deaf person. Audible made headlines in major publications, after being one of the five films narrowed down from a shortlist to compete for an Oscar in the Best Documentary Short Subject category at the 94th Academy Awards.

While the Audible team did not walk away with a statue, they walked away with a once-in-a-lifetime experience that created a ripple effect of exposure, belonging, and awareness that has and will continue to impact the world in meaningful ways.

Maryland School for the Deaf